1 in every 59 children has been identified with an Autism Spectrum Disorder!

Nearly one-fifth of all Americans – more than 56 million men, women, and children -- have a physical, sensory or intellectual disability and 38.3 million have a severe disability (source: US Census 2010).

In addition, 15.5 million have a disability that makes the activities of daily living – such as venturing outside the home, managing money or preparing meals – difficult (source: US Census 2010).

There are over 4,000 individuals with Autism and intellectual disabilities in Horry County (Medicaid Secondary Data Study Conducted by SOS and Dr. Stephen Firsing of CCU).

Check out the following link from the CDC with the latest updated data on Autism Spectrum Disorders: CDC.gov link

According to the American Association of Intellectual and Developmental Disabilities, an individual has intellectual disability if he or she meets three criteria: 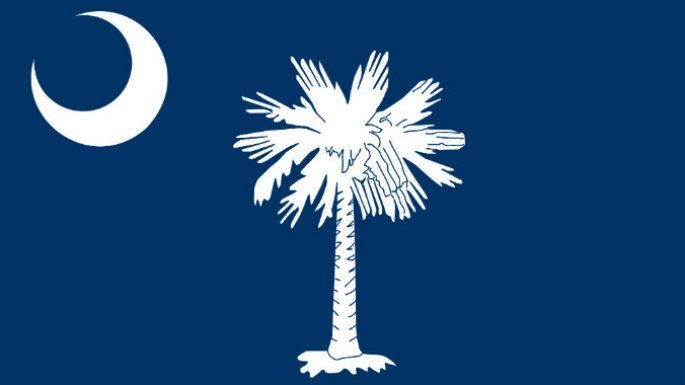 By clicking "OK" or continuing to use our site, you agree to our use of cookies.